After the first and second verses there's a cross-rhythmic phrase for transition. It implies a three feel in 4/4 time which creates tension and nicely sets up the next section. 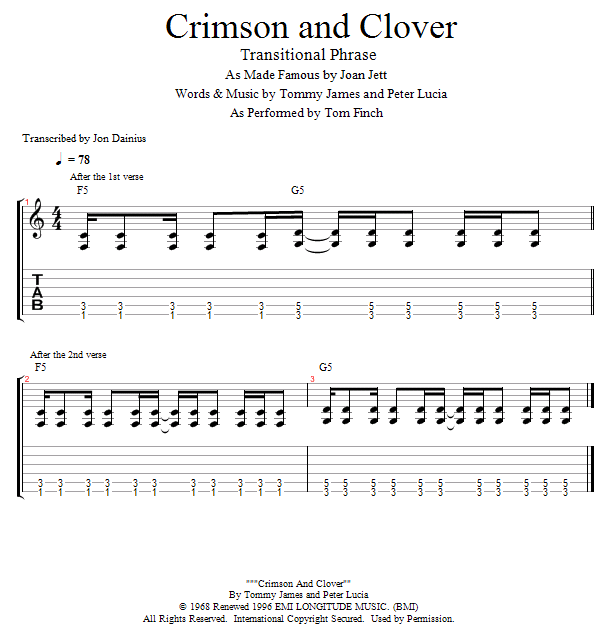