Guitar 2 comes in over the intro with a really cool slide lick using a Leslie effect and an eBow. If you don't know what an eBow is, it's basically a little device that when hovered over the desired string creates an infinite sustain effect - effectively making it so you don't ever have to pick.

There is another really neat effect this little device can do which is sustain the harmonic of the note giving you yet another really creative way to make your guitar sound like a different type of stringed instrument or even come up with a sound all your own.

If you haven't played slide much it is a bit tricky to not make unwanted noise and also fret the string properly. The first trick is when you are using your fingers, your brain looks at the middle of the fret when looking to hit a desired note. You have to retrain your brain to hover the slide right over the top of the fret wire itself or you will be sharp or flat.

Take your time with this lick, it takes patience to get the hang of an entirely new technique like this where you're using a slide, palm muting, and an EBow all together. 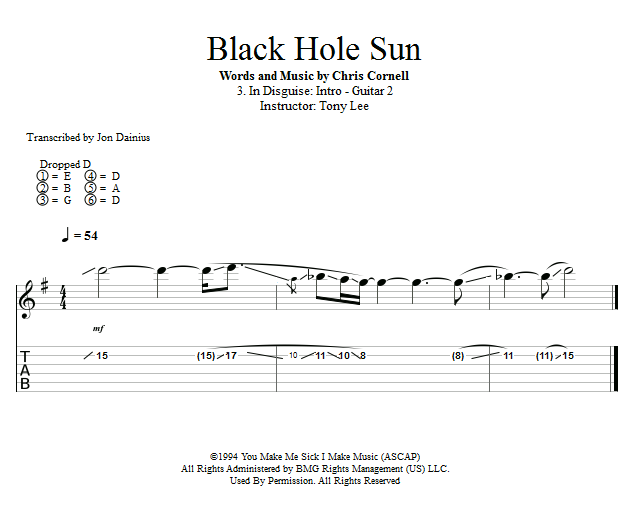